The AXI Visualizer is a complete software 3D engine built on Python and OpenCL. Python is used for the high-level management and frontend for ease of development, while OpenCL kernels are used for the actual rendering process for performance.

Using OpenCL means that AXI Visualizer can run on any hardware, including both GPU and CPU. The Visualizer has been extensively tested and runs well with most combinations of Intel, AMD, and Nvidia devices on Windows, Mac, and Linux platforms.

The AXI Visualizer is free software and open source under GPLv3.

The Visualizer has many advanced features that enable industry-standard quality for realtime applications.

AXI Visualizer is used in the multiplayer game AXI Combat, available for Windows, Mac, and Ubuntu.

Visit the AXI Visualizer Album for a comprehensive showcase of our graphics engine developments.

The AXI Visualizer: Animator is now available for Windows and Mac.

It includes tools for rigging, skinning, and posing any type of model.

AMD, Nvidia, and Intel should provide OpenCL support in their drivers.

Compare Minecraft native (left) with AXI Visualizer (right). Click and drag to compare. Notice how on the right side, the lights are much more visible, and the falloff is much more realistic. In addition, the sun casts colored light that is accurately shadowed and reflected by the global illumination algorithm. 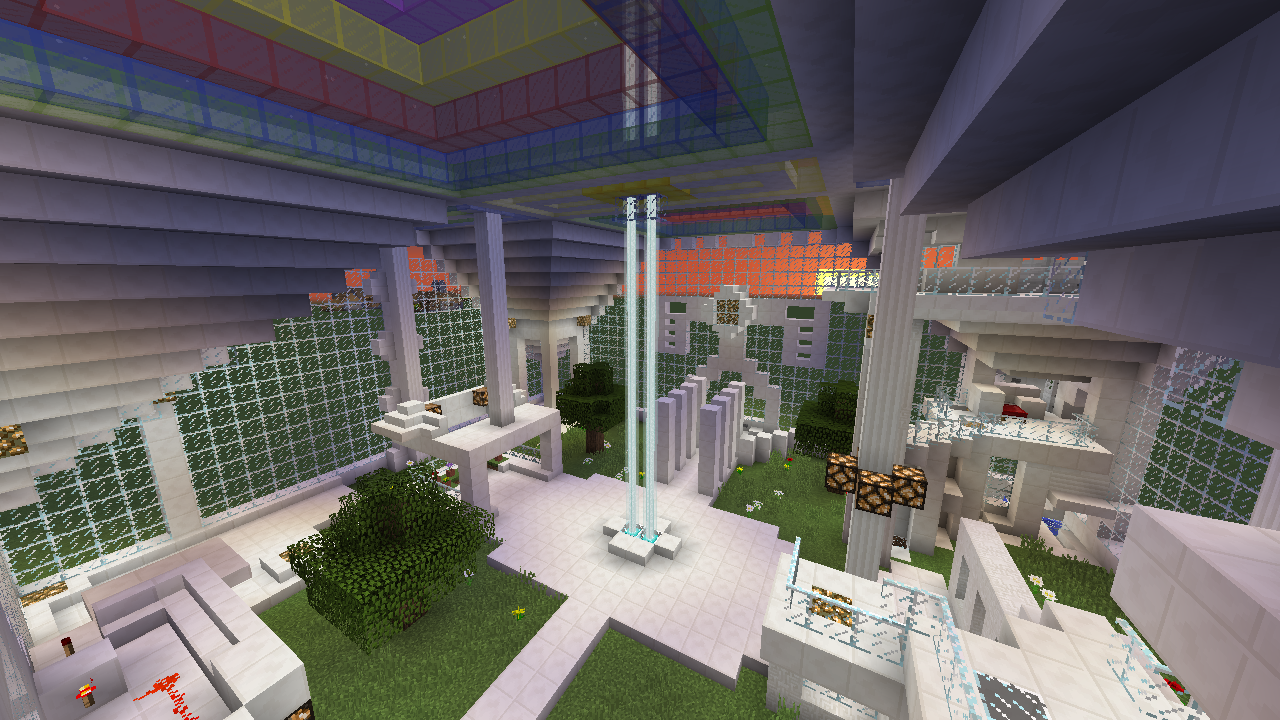 This Minecraft model was created by our team in 2016; Mineways was used to convert it to a .obj which could be imported into AXI Visualizer.

The AXI Visualizer Shading Language (AVSL) is in development.